Before this past week of October 25th, 2021, I don’t think many people pondered what is a Bomb Cyclone and What Are Its Effects.

News services started warning the west coast of the US that a bomb cyclone was on the way.

Explosive cyclogenesis, also known as Weather Bomb or Bomb Cyclone, is a cyclonic low-pressure area with rapid changes in pressure generally of 24 mbars within 24 hours at higher latitudes.

Bomb cyclones typically occur in the winter months at high latitudes. Additionally, the cyclones can produce winds over 90 mph on par with Category 1 hurricanes.

A river of moisture is drawn into the system and produces flooding rainfall totals.

Relief From Drought At A Cost

The western states are entering an extended decades-long drought, possibly the dryest stretch since the 1500s, according to a recent LA Times Article.

With 2021 being one of the worst, if not the worst, fire seasons ever recorded, heavy rain that falls on the previously burned ground, known as burn scars, causes additional hazards.

What Should I Do If I’m in a Bomb Cyclone?

NWS advised us to stay indoors and not venture outside in these conditions. Those who do will be at risk for injuries and hypothermia in high elevations.

Ahead of the storm, many people wanted to get a look at this intense weather phenomenon. However, authorities had issued warnings indicating that the conditions might be too extreme for even the most experienced and hearty outdoor enthusiasts.

Be prepared for water and power outages during the storm. It’s also advised to stay up to date on changing weather conditions. I would advise keeping a weather radio handy.

The climate-changing topic usually comes to mind as the culprit and creates much debate. However, studies regarding global warming have influenced the frequency and intensity of cyclones.

One such study found that the average atmospheric temperature during the hurricane season has increased by 1 degree Celsius between 1979 and 2009. Therefore, this temperature increase caused more wind energy of tropical cyclones, which led to an increased intensity of these cyclones, including Bomb Cyclone.

The winds in a cyclone are generated by differential heating between the equator and the pole. The pressure gradient force causes winds to flow outward from the high pressure to the low pressure. Another force acting on the wind is friction between Earth’s surface and air which causes an acceleration of airflow downwards.

Bomb Cyclone? It Is Normal For Them To Happen In The Winter Too.

Cyclones are not just a summertime thing. For the most part, the ones that cause the most damage occur at low latitudes (about 30-40 degrees north or south) because they create potent winds and temperatures.

High latitude cyclones, on the other hand, aren’t as intense and rarely cause damage. However, there is a high-latitude form of cyclone called the bomb cyclone is known for rapid intensification. A bomb cyclone can happen at any time of year. It’s like a super-hybrid cyclone.

The Sense energy monitor is easy for me to recommend to friends and family. Sense’s ability to track and analyze your home’s electricity consumption patterns over time so that you can see what appliances use the most electricity in your household. It also provides detailed information about how much money could be saved if certain appliances were… 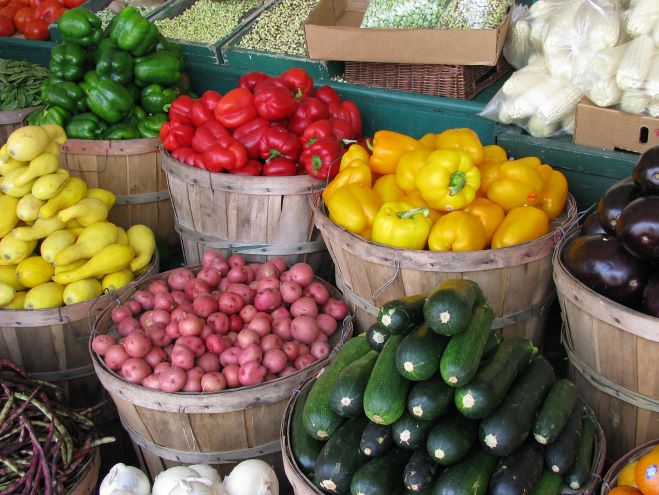 Backyard Gardening for Beginners is an excellent approach to teach youngsters about the agricultural industry. It also instills in children the value of eating well-balanced meals. It will teach people about the value of biodiversity and a large variety of plants in the garden. It’s a fun opportunity for the whole family to spend more… 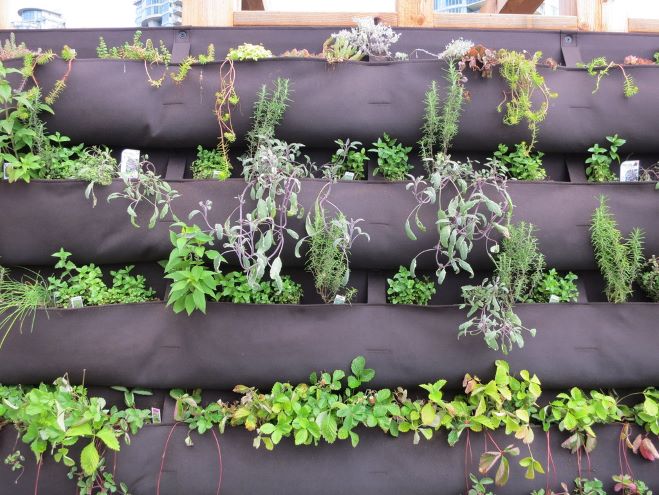 Are you interested in gardening and worried about the space for growing plants? Don’t worry; now, you can grow whatever plants you like with less available space. We will explore various unique vertical vegetable gardening systems to deploy at your home. Vertical gardening is a type of urban gardening that works well in tiny spaces… 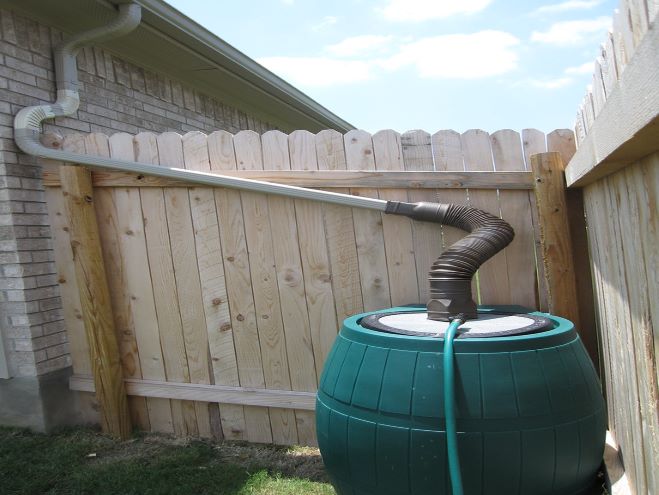 Plants require the most water when the weather is hot, dry, windy, and water resources becoming scarce. Climate Change and population expansion are putting a strain on water supplies. As a result, gardeners should strive to use their primary water supply as rarely as possible. Dwindling water resources increase the cost to use that water…

Let’s face it, the weather is unpredictable, but you need to know what it will be for your outdoor activities. You can buy an AcuRite Iris Professional Weather Station that will give you the forecast around the clock. Everything you could want in a home weather station is included in the AcuRite Iris 5-in-1. It…

During a disaster, communication is often the most challenging factor in keeping everyone connected which makes owning an emergency hand crank radio a must. If you are looking for an emergency radio powered by a hand crank or solar power, here is the perfect solution for you. The Hand Crank Emergency Radio has everything that…